NMDC has also been working on the plan to augment its excavation capacity by increasing the rake loading capacity and is also mulling over dedicated a slurry pipeline with its major customers.

In December 2019, has received the allocation of Rohne Coal Block in Jharkhand. The allotment will help the company’s raw material security for the steel plant as it is for captive use and also to some extent help reduce the import of Coking Coal. 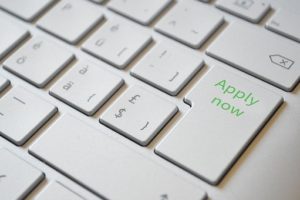 NMDC Ltd is setting up a 3.0 million tpa integrated steel plant in Nagarnar in Chhattisgarh. It invites application for ...
Read More